Skip to content
Previous Project All Projects Next Project

This young couple purchased a 4,500-square-foot foreclosure home that had been used as an event center in the past. Situated on 5 acres overlooking a lake, the home should have had dramatic views, but poor design blocked many of them. The initial home inspection said the house was in good overall shape, yet upon closer inspection, it became clear it would need a whole home remodel.

What made you choose Palmer Customer Builders?

“We very carefully vetted Palmer Custom Builders. From the very beginning, they were careful to take their time to listen to our vision while evaluating their ability to meet our expectations, as well as help us set realistic expectations, within the allotted budget. The Palmer Custom Builders team worked together to listen, collaborate, plan, and execute our renovation project. Out of the carefully vetted contractors we interviewed, they were the only ones who suspected some potential serious issues, which would greatly impact our project and budget. They planned for it in advance and convinced us to obtain an independent inspection to validate their suspicions. They proved to be correct, and thanks to their expertise and professional guidance, their team was prepared for what was uncovered when the demolition phase began.”

How do you think their experience paid off in your situation?

“Their 30+ years of experience was undeniable when we reflect back on how they planned for this really big project. They took our design ideas and executed them cleverly, thinking outside the box to achieve astounding results.”

How did that experience manifest itself in your kitchen design?

“Their incredibly smart kitchen design truly exceeded our expectations…They restored our old kitchen cabinets, combined them with a new kitchen island – which they turned in a different direction – bumped out the refrigerator, somehow provided us with a plumbed-in espresso station regardless of its impossible location, and converted a mess into a beautiful pantry. Everyone who visits is hard pressed to believe that the majority of cabinets are my previous cabinets, restored!”

What the experience of working with Palmer Custom Builders like?

“We had some significant personal losses during our renovation, and it was a very difficult time for our family.  The Palmer team was so caring, and took care of every last detail to keep the project moving on time, without us having to worry about anything.  Sure enough they finished on time and with the many challenges surrounding our project, it was quite reassuring knowing we had left our home with a team we could trust to do it right. They went above and beyond so we could move in immediately upon completion of the last inspection, an act of kindness we will never forget…This is a classy and reputable team who are dedicated to excellence, will stick with you until the end, and stand behind their word and work.” 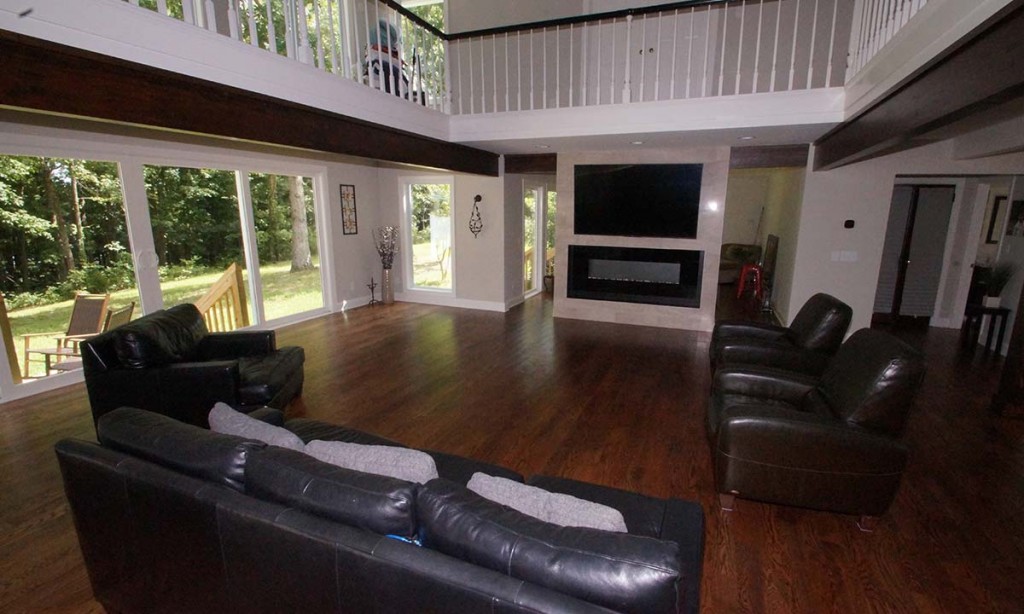 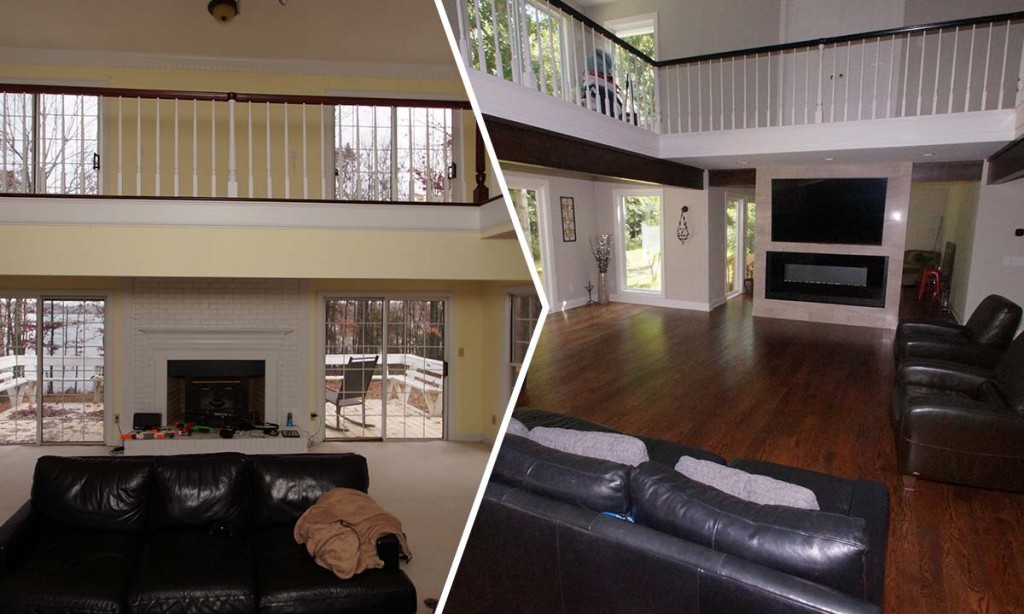 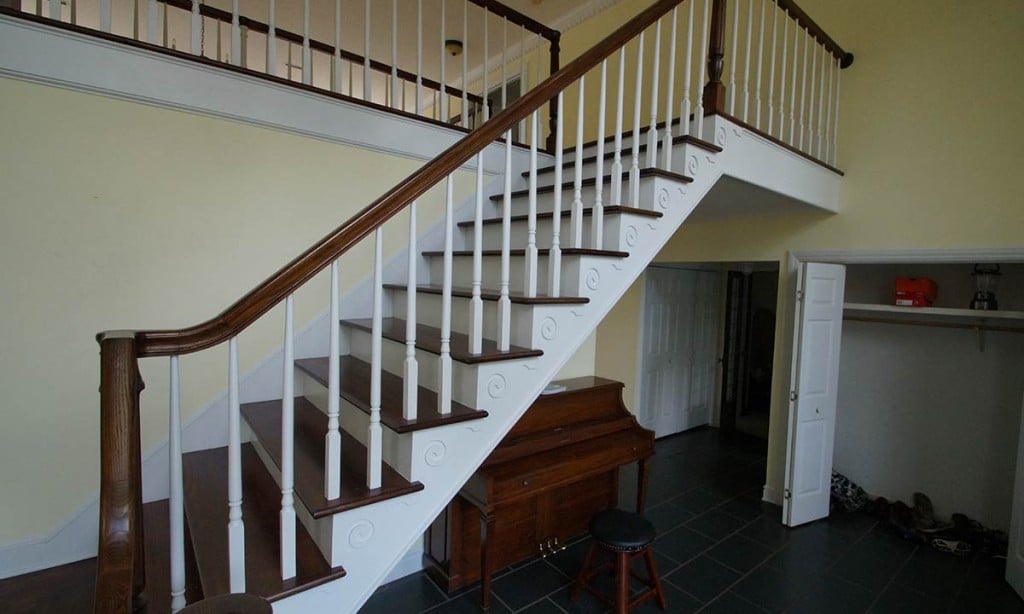 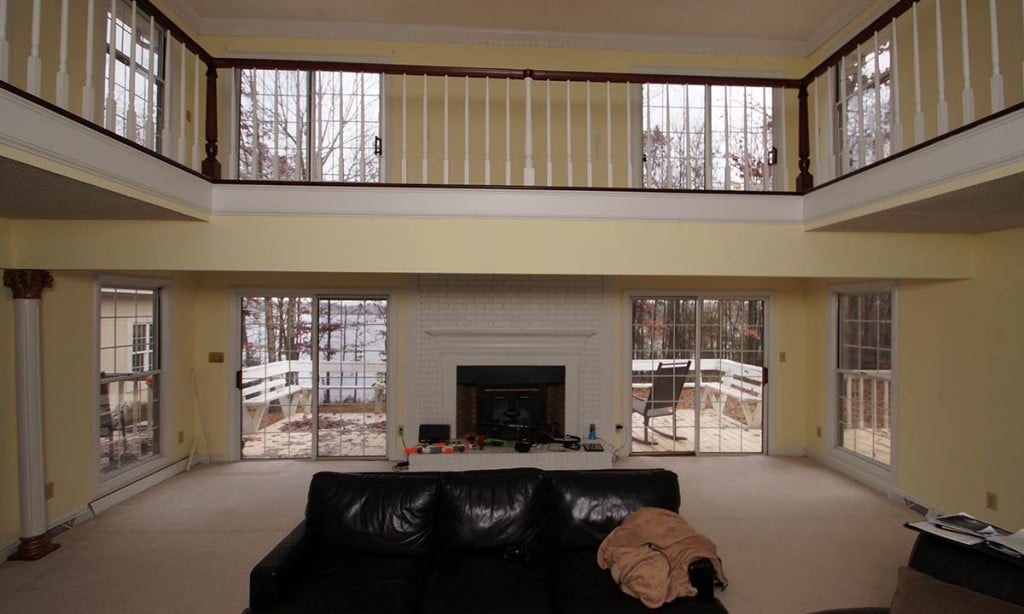 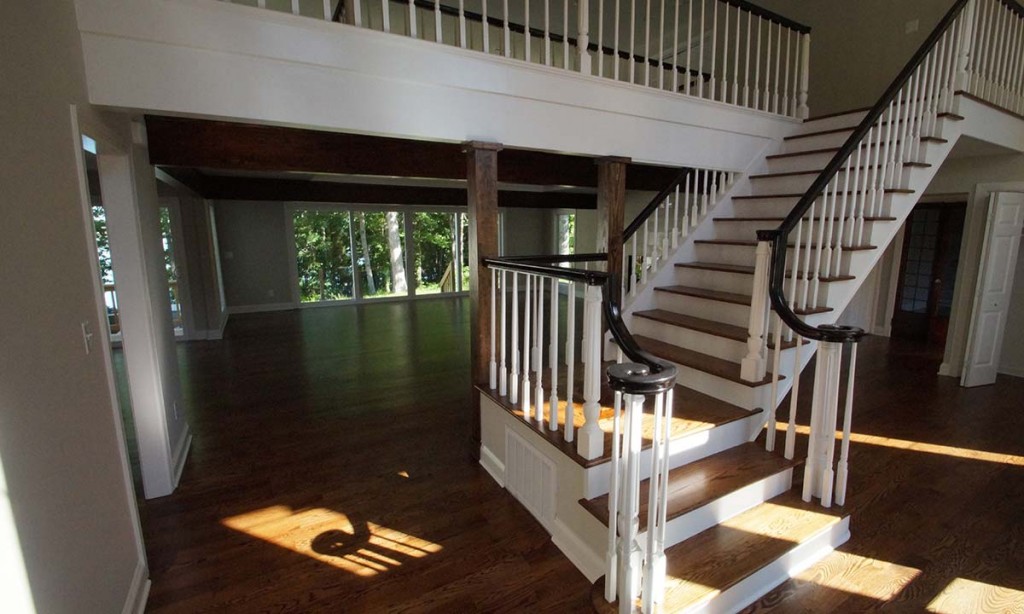 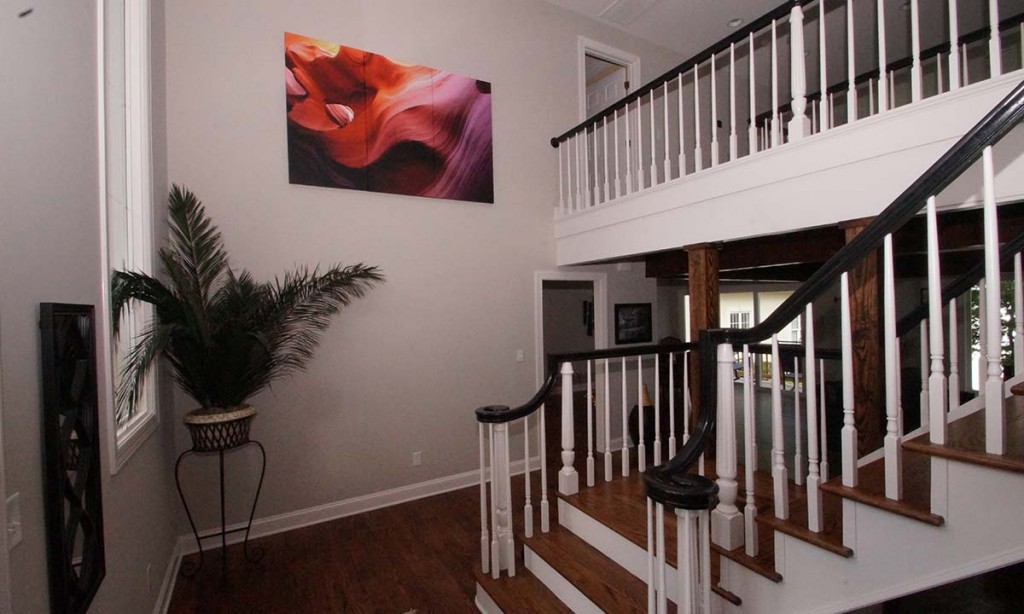 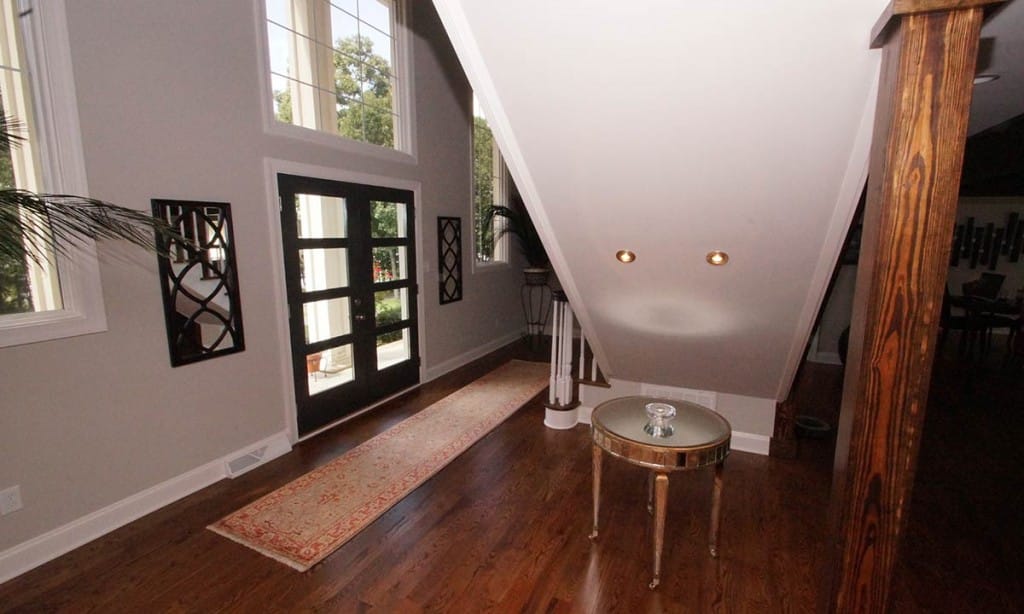 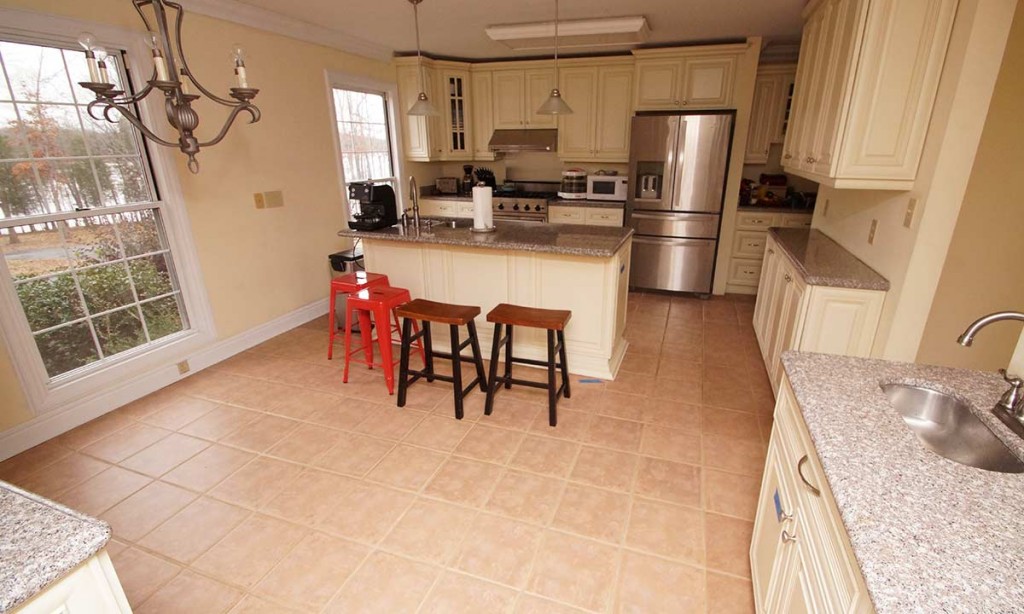 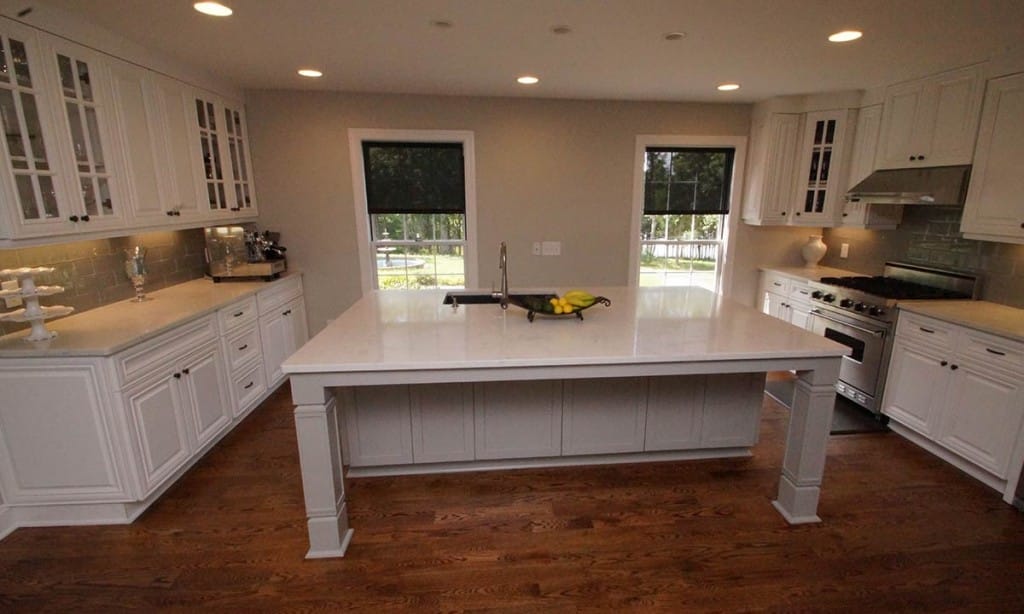