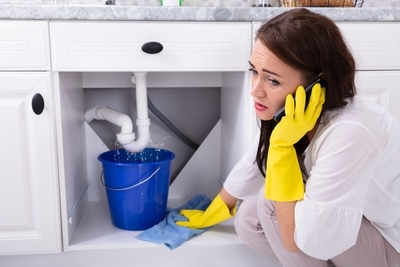 How to avoid leak tragedies – Before it’s too late

A story of how vital it is to work with a reputable licensed general contractor and how a tragedy could have been avoided with a simple leak detection device.

Imagine coming home from vacation to find enough water to fill two swimming pools filling your basement. Believe it or not, that was what happened to one Charlotte family due to a poor water line connection. The good news is that there is inexpensive technology out there that may keep this from happening to you.

A story we just heard about involved a water line coming out of the sink faucet in a master bathroom, because it was barely connected to the cutoff valve under the sink. Unfortunately, the line blew off and the water remained on. The resulting 43,000 gallons of water that spilled out of the line damaged the master bathroom, the cabinetry in the kitchen below, and ended up filling a huge part of the basement. Ultimately, the family had to temporarily move out of the house until the water issues were fixed. This very unfortunate occurrence underscores two things – how vital it is to work with a reputable licensed general contractor and how a tragedy could have been avoided with a simple leak detection device.

While you hopefully will never experience a leak of this scale, many homes have slow leaks in other areas. One way to find them before serious damage is done is with a device like the Zircon Leak Alert electronic water detector. It’s also available with Wi-fi. Similar to a smoke detector, this leak detector emits a loud alarm when it comes in contact with water. The manufacturer recommends placing the small devices near “anyplace that has the potential for flooding or leaks, such as near water heaters, sinks, dishwashers, sump pumps and more.” They run on 9-volt batteries and are available in 3 packs for about $33.00 from major retailers like Home Depot. That seems like a small price to pay to avoid what could easily become a huge headache. 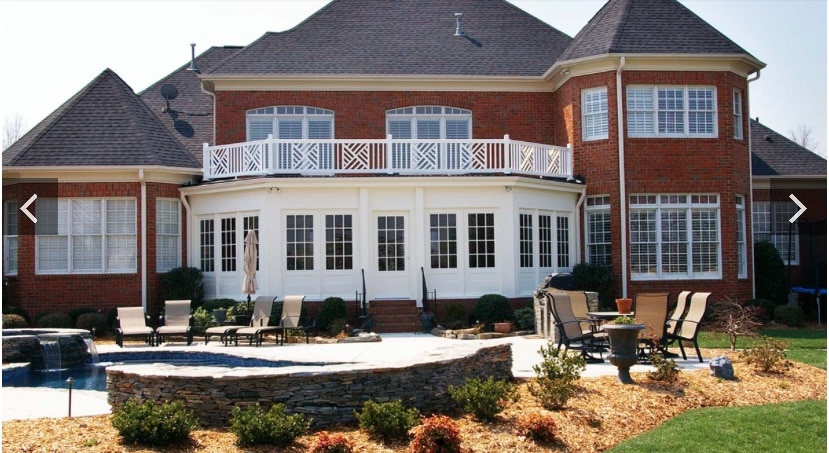 Expand your outside entertaining space 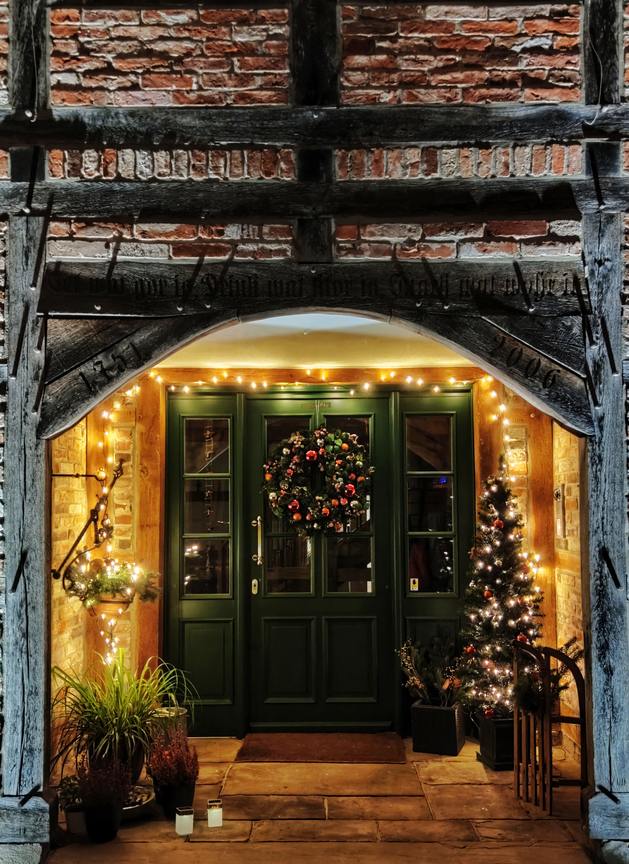 No matter whether you go mild or wild with your holiday lighting, there are new […] 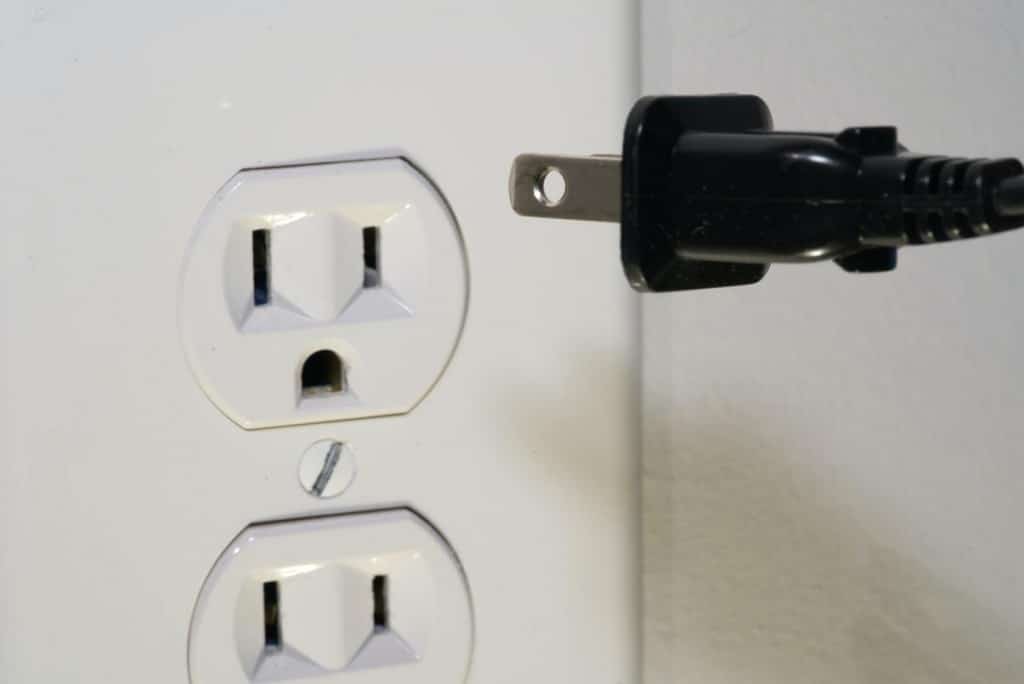 An alarming number of residential fires are caused by electrical issues each year. Ensure your […] 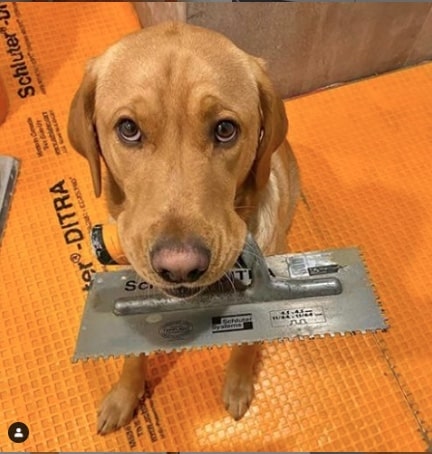 These 4 simple Charlotte bathroom remodeling upgrades are a warm welcome for guests, without requiring […]